A small, but absolutely staggering number. A number that reflects a reported average of between 318 and 388 children put into care per year between 2008-2014. A number that is indicative of a system that is broken and still seeking a solution out of the same tired old strategies.

More than a year removed from recommendations following the inquiry into the tragic death of Phoenix Sinclair, Family Services Minister Kerry Irvin-Ross announced Thursday that the provincial government will flip the script during the fall sitting of the legislature.

In scrapping their own watered-down child welfare bill introduced in June, the New Democrats have chosen to provide more comprehensive action by acting on recommendations from inquiry report author Justice Ted Hughes.

Manitoba has consistently had one of the highest rates of provincial-led apprehension and placement of youth into the child welfare system. There is also an alarmingly disproportionate number of aboriginal children in foster care, prompting many to compare this modern-day atrocity to that of the residential school system, or the action known as the ’60s Scoop.

This government was presented with the opportunity long ago to do the right thing and delve deeper into a problem that is affecting an entire generation, and until just this week remained somewhat silent on the issue.

The premier did apologize months ago for the Manitoba government’s role in the ’60s Scoop, a practice where government officials would round up aboriginal youth to place them into alternate care throughout the country. The apology was necessary and appeared heartfelt, but it fell short on doing what was truly needed by providing a modern-day solution for youth and families impacted by the current system mimicking the past.

The apology lacked the formal aspect of an inquiry or action into the true lasting effects of the broken system.

The treatment of youth in our child welfare system should be an issue that goes beyond partisan politics. While parties bicker on who is responsible for this tragedy, more and more youth are placed into the care of the province daily, often bouncing from house to house with no real opportunity to establish roots or find success.

This is not meant to detract from the work done by the many caring foster homes that do exist, but they are often not the root of the problem.

The root of the problem is a province where many still live in Third World conditions and without the necessary guidance or items needed to maintain any sort of quality of life. Couple that with difficulties being able to access education, substance abuse problems and poverty and many children without a doubt become “products of the system.”

There is a breakdown in care and a need for further resources to adequately address the issue. Most of the children who are taken away by child welfare workers are in situations where it is necessary to do so, and a release back to the family would often subject the child to further harm.

Opening up a dialogue with parents about the needs that are present seemed a good first step toward action; the second being to follow the recommendations put forward following the inquiry.

One of the main recommendations out of the Phoenix Sinclair case was that independent advocates have a more involved role with greater access to information on specific cases.

This would allow the advocate the ability to review current case files of the child welfare system, as well as offer guidance for future care and support. It would benefit the government as the social costs would be minimal when compared to full-fledged inquires that take place when the level of care breaks down, like it did in the tragic instance of Phoenix Sinclair.

The Manitoba government has finally chosen to take the opportunity to get this right and hopefully expedite a process for providing better care for the provinces most vulnerable children.

Whether this was the government doing its homework, or as Progressive Conservative critic Ian Wishart suggested, a government bowing to public pressure, it looks like the province is moving in the right direction on the file.

The time had come for movement on a broken system. Manitoba is far better than these sobering statistics show and we owe it to future generations to address the issue by having a frank and open discussion on the needs that exist in our child welfare system. 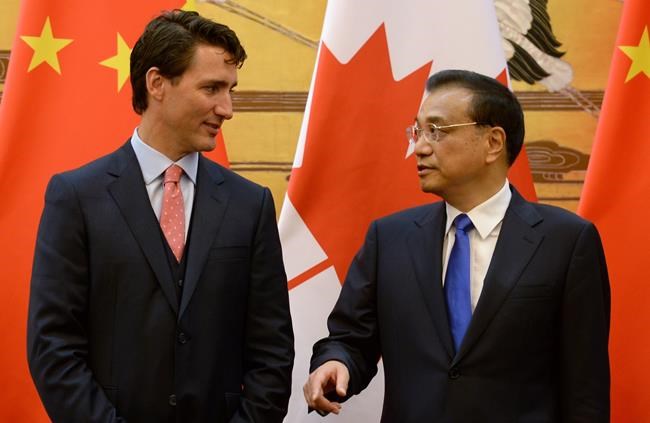 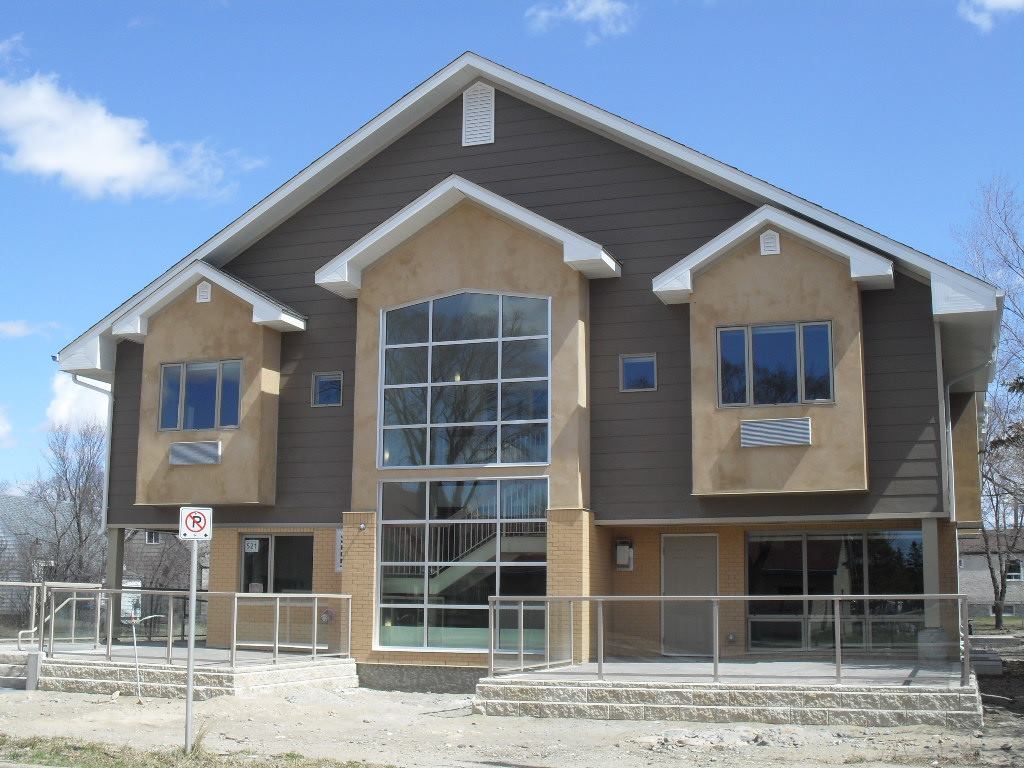 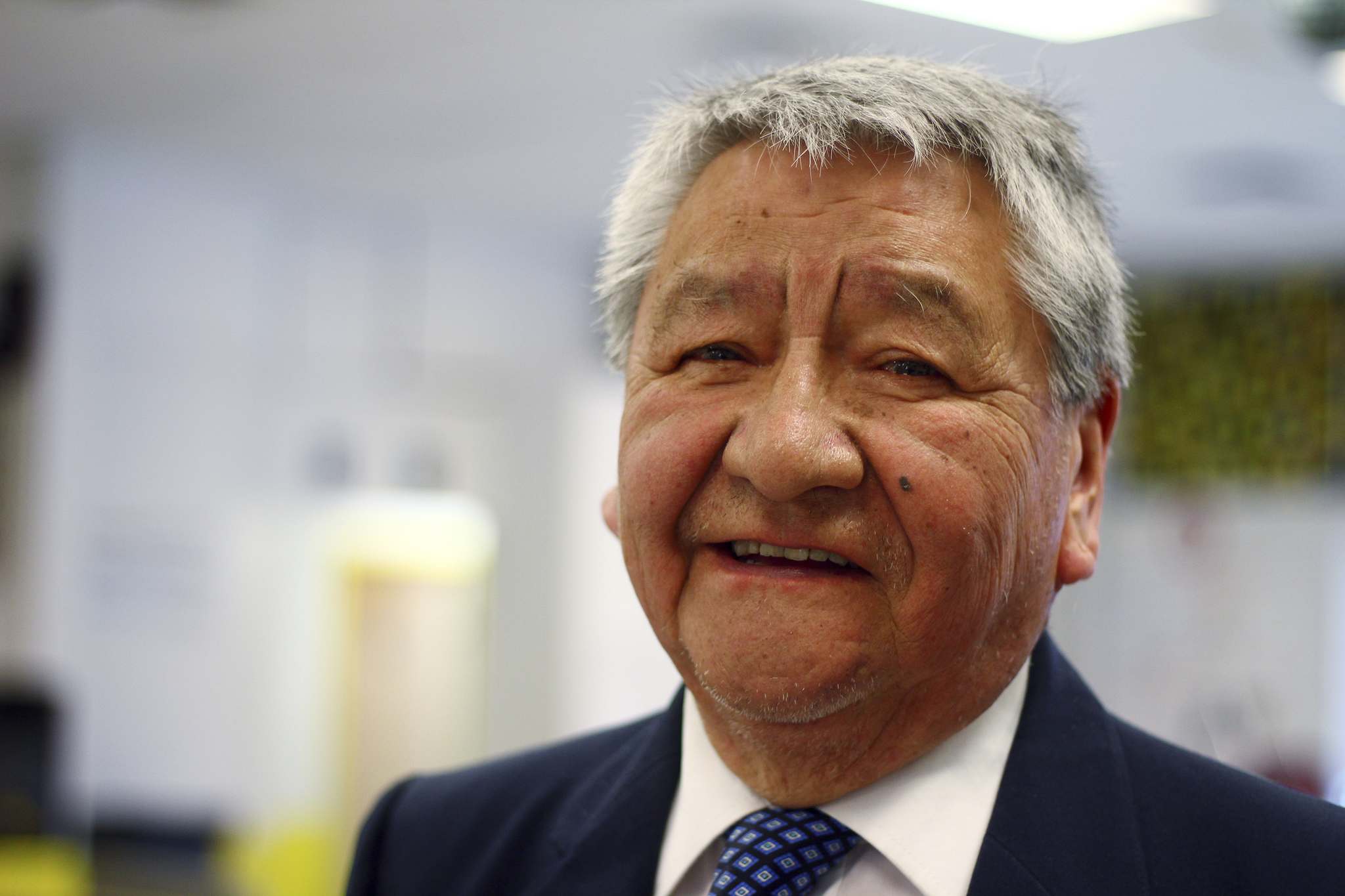