This is a rather long post, but I present to you the story of the Christmas ring.

You see I take my wedding ring off at night, every night, like clockwork. I let the dog out, take off my ring, let the dog in and go to bed. A creature of habit I suppose.

Back when I worked in the primary school system, I would wash my hands regularly as you would often be treated to a bevvy of bacteria. Leaving the ring off at night allows for your skin to breathe and avoid the dreaded red rash. My teacher friends will know precisely what I’m talking about.

So Friday night was another one of those “creature of habit” type nights. Dog, ring, dog, bed.

Saturday morning we slept in. Saturday’s are great for just that sort of thing. The kids were up watching cartoons (one of the benefits of Netflix) and by the time we were up for the day I never thought much of the ring. Assumed I had left it on the coffee table…as always.

Saturday passes into Sunday, and I think, I should get my stuff ready for work, including the ring. But as you guessed it, the ring was gone. It just so happened Karol was wrapping Christmas presents that night and had tossed bags of spent rolls along with a weekends worth of household garbage around the same time as my realization. As we began to try and find the ring the sinking feeling we both inched towards was the ring had been accidentally tossed in the trash. The question was when?

After combing the house multiple times we came to the combined conclusion that four bags of garbage would need to be taken out of the bin, cut open and gone through in search of the binding of our vows. And so, at 10:20 pm Sunday, my wife (scissors in hand) sliced open the first bag.

Thirty-some minutes later the first leg of our journey was complete. Like members of the CSI team, we had sorted peels, leftovers and plenty of stomach testing trash.

Logical conclusion? If not the trash, it must have ended up in the recycling bin. And so, as before, to the next bin I went. At 11:00 p.m while searching through the recyclables I ended up being too far over centre, slipping and going face first into our recycling bin. I had fallen into the basic blue container. Stuck, I needed to kick my feet to tip the bin and get myself out of a somewhat precarious position. We had given up. The ring was, sadly, gone.

Fast forward to tonight. We spent the better part of three hours going through the house again but to no avail. We began the sad realization that a part of our shared being was gone. It’s material but means so much more than mere “stuff” to me.

As I sat, pouting (I must admit) on the couch Karol said wouldn’t it be funny if it was on the Christmas tree? Worth a shot right? And there, shining in the twinkle of holiday lights was a single wedding band. It appears the smallest set of hands in our household thought it would make the best ornament for the upcoming celebrations.

I cannot be mad, what I can do though is commit this one to memory. She’s probably going to hear it again….at her wedding. The Road to the Royal- S.G. Cameron Media Inc. 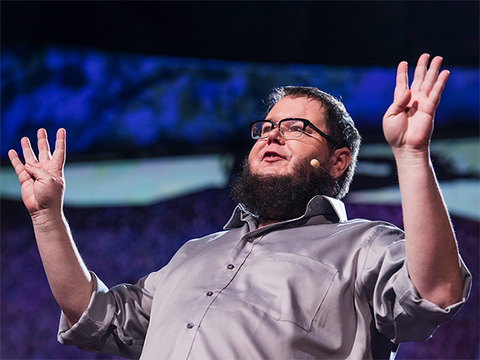 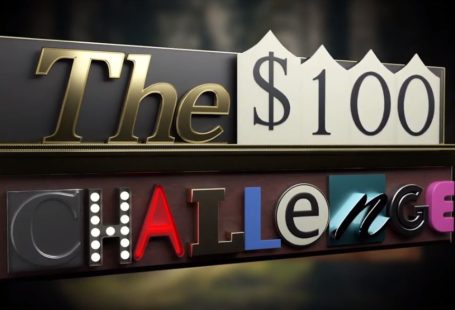