This column has to be both the easiest and most difficult one I have had to hit the print button on.

For close to five years, it has been an honour to share so many thoughts with you on a weekly basis, but at this time I have decided to “hang ’em up” on As I See It.

I’m excited to be venturing off in a new career with Assiniboine Community College, a longtime Brandon institution. I will be joining the staff next week in a role that I considered to be a career goal of mine. With that said, and in fairness to doing that job to the utmost of my ability, I felt it best to step aside from my work as a political columnist.

I was first approached in the early spring of 2012 by the former managing editor of this paper to pen a column or two. It was meant to be a one-off type of opportunity, and at the time, that’s how I saw it all playing out. Write a couple of pieces, have my name in print as a keepsake and continue with life. Almost five years later, more than 220 Saturday columns, and with close to 175,000 words in print, I felt now was the right time for me to move on.

Over the years, we have shared two municipal administrations as well as two provincial and federal governments. There was the arrival of air service, the ups and downs of being Manitoba’s second-largest city, and the many times Westman came together in the name of community, downtown, friends, culture and ultimately giving.

As I reflect on my time “in the Sun,” I have to say one of my favourite columns was published in 2013, a story of two somewhat unlikely friends who connected in our city. At the time, Michael Wenham of Brandon was raising funds for an ill friend, Elizabeth Grant through a head-shave challenge. His drive signified all that is good about this community, as Brandonites stepped up to give in many ways.

Coincidentally, Wenham has again taken up the charge, this time for Vincent Massey High School principal and longtime Brandon educator Michael Adamski, who is currently battling brain cancer. Wenham’s actions signify all the hope I tried to encapsulate in this column. I have spent my time and valued space talking about what we can do to better each other, our community and ourselves.

Whether it was lobbying government, asking questions, or recognizing efforts, I hope when it was needed this column hit its mark.

On a personal note, it has been an absolute pleasure to grace the pages of this wonderful publication. It was a gift I did not take lightly. I enjoyed the political banter with readers at the grocery store, the hockey rink and other haunts throughout the community.

Each and every week, my goal was to get people talking. I never endeavoured to be an “attack dog” columnist; frankly, it’s not my style. My desire was to challenge this community to think differently and to go beyond our comfort zone. In some small way, I believe we were, at times, successful in accomplishing that.

Few writers in this industry have the opportunity to extend their appreciation in a piece such as this. I’m honoured that The Brandon Sun has allowed me the space to do so. The Sun’s success is a testament to the work of the editorial and business staff. This paper continues to thrive at a time when shrinking newsrooms challenge the industry. The Brandon Sun will persevere because the people who put this newspaper together genuinely care about their product and how it serves this region.

I’m hopeful from time to time that the editorial team will allow me back for a guest appearance or two. By doing this, I won’t be that far removed from a medium I have grown quite fond of, which in the end made my decision to move on a bit easier. It won’t be on a weekly basis, but should the opportunity arise, I would welcome the ability to remain connected.

As I close this chapter of my life I’m left with only one phrase to sum it all up, thank you. Thank you to you the reader for allowing my work into your home, thank you for your feedback on this column, and thank you for hopefully taking something I wrote in the silence of a small basement office further in an attempt to better this wonderful community. 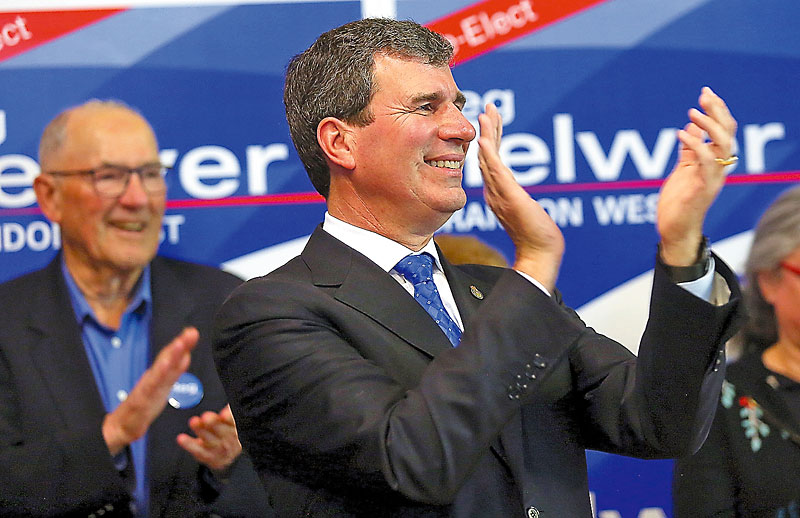 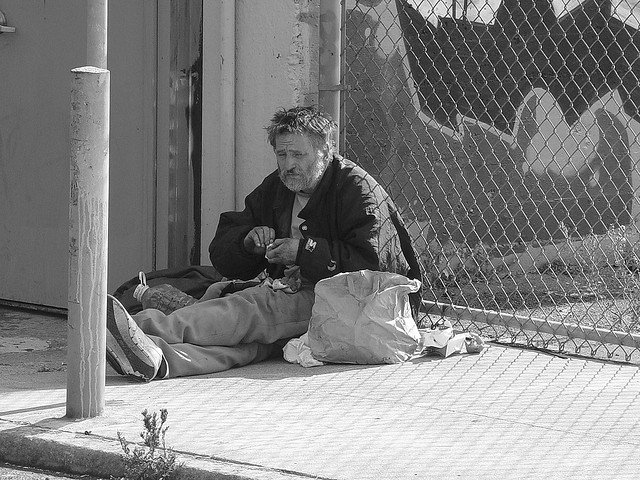 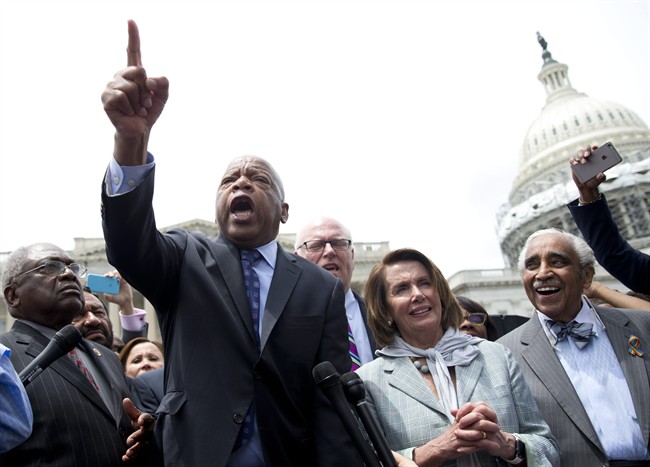