“A genuine leader is not a searcher for consensus, but a moulder of consensus.” — Martin Luther King Jr.

When the current regime took over at city hall close to six months ago, many council members were coming off election campaigns run on a policy of stable, fiscally responsible governance.

This council comes from all walks of life (as they should) but the consensus was from the beginning to provide good stable government for the community and consider all options to move the city forward.

Now, by no means is the purpose of my column this week to merely gush over the job being done by the current council. The intention is to examine how, through a more focused approach, council is getting that steady grasp on governance in this community.

Mayor Rick Chrest and company are quickly moving past some of the issues experienced by the previous council. The group has a good mix of new and refreshing ideas coupled with experience, and so far, it appears to be working.

Their ability to build unity through focusing on their mandate helps the community trust the elected officials they have put in place.

Last weekend’s strategic planning session, as was shared in the Sun, was an example where the opportunity existed to build consensus through diverse ideals coming to the table. Not all the priorities some had hoped for likely made it to the finish line, but that much-needed consensus appears to have been built to move the community forward.

Unlike the Roadmap for Growth — a document that came out of the previous council’s planning sessions, and was criticized by some even within the room at the time of its drafting — this version of a strategic plan, although lacking some of the sizzle, takes a bite out of the steak.

With priorities such as drainage issues, economic development, taxation and funding solutions for the Keystone Centre, this council has hit the ground in stride by tackling a small handful of the bigger pieces at play in this community.

The Roadmap for Growth lost steam in its paintbrush effect for the city. It had 10 pillars of need, all of which were valuable but tough to realize in such a short mandate. The last statistic many remember floating around from the Roadmap was 29 projects completed of the more than 60 on the table — something that appears to have been stricken from the record on the City of Brandon’s website.

A report card scenario that dips below a 50 per cent success rate is something no council wants to go to the electorate with.

Now, to be fair, some projects were of the large-scale variety. But council and resources were spread too thin to deliver this mandate in the timeline allocated to a civic government. Half the players in that council are the same this go-around, but the makeup, leadership and feel around the table seems to have changed and it appears the community is taking notice.

It is a good mix right now as there is representation from many different mindsets — from fiscal prudence to social conscience — at play, as Coun. Jan Chaboyer stated following the planning session. There is a hope that both ideals continue to weigh into the decision-making process.

Without a doubt the major issues they have chosen as priorities are monumental in scope and may take more than one term to get a firm handle on.

The hope is, however, that by narrowing the list of secondary items — tasks that often bogged down the previous administration with all the squabbles, the plethora of partisan politics and personality conflicts — will allow for that clear direction to continue to shine through.

The litmus test for these councillors will be their ability to move the overall mandate forward with some form of cohesion, and not become saddled with the devilish details of pet projects and the public perception snafus that tripped up their predecessors.

For a leader like Chrest, you must be able to build consensus out of contrasting views. The best leaders, as the Martin Luther King Jr. quote suggests, mould consensus as opposed to seeking to mandate it.

You have to have a firm grasp on your duty to the community, and you need to be able to best serve the needs of that community as a whole.

Six months in, with the first budget and a long-term strategic plan under their belts, it would be hard to argue that the early report card doesn’t look good for those around Brandon’s council table. 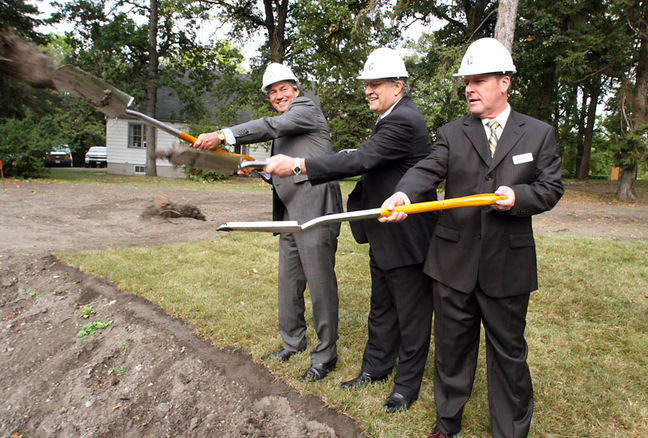 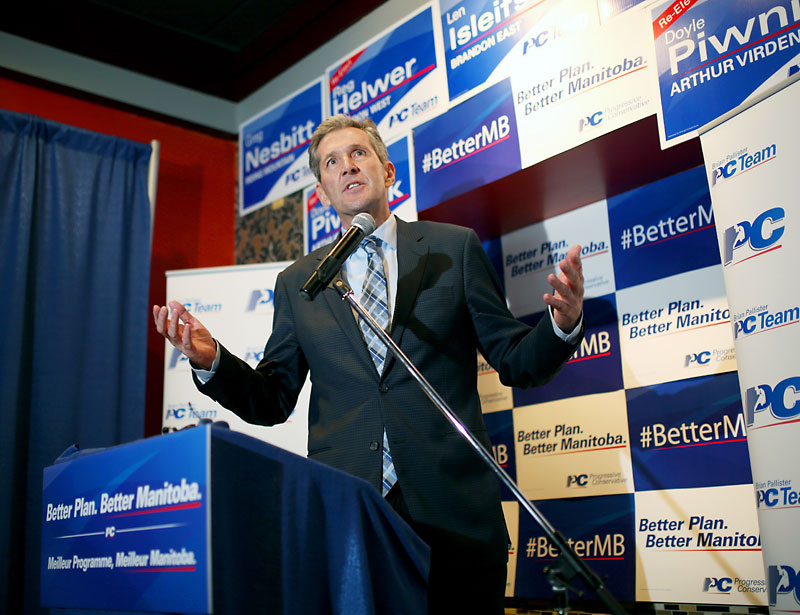 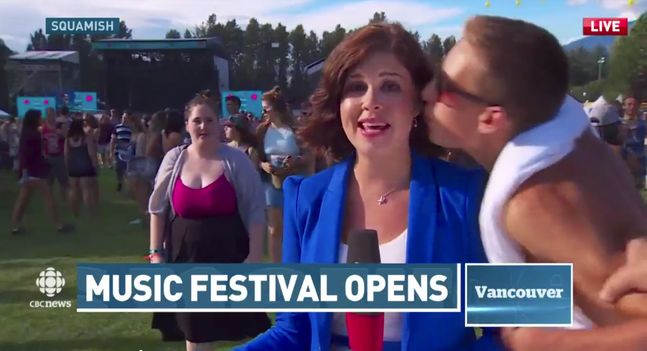