It is often the last piece of the puzzle that is the trickiest to place. It has lingered longer than others to find a home in the bigger picture. Renaissance Brandon hopes that last piece is falling into place, and in this instance there is good cause to agree with them.

Having spent a couple years at the helm of that very organization, I am keenly aware the work that went into the land assemblage at the corner of Ninth Street and Princess Avenue. It was not something that just happened overnight and was met with more than its fair share of naysayers in assembling the land for a greater purpose.

In a perfect world, when the demolition is complete, the city has an unencumbered piece of land ready to go to market with; and it would appear both Renaissance Brandon and the city are finally pulling in the same direction with this property, an added bonus to a potential developer.

So now the talk turns to the search for possible suitors and a drive to recoup the highest possible amount for an assembled property that has eclipsed $1.5 million in combined cost (not including the undisclosed amount to purchase the former barbershop property).

It is a tricky game to try to score top dollar for downtown revenue land, especially when it goes to a request for proposal-type proposition. The land, in the end, becomes a smaller piece when compared to a developer’s desire to access programs like tax incentive grants.

Current Renaissance Brandon chair Steve McMillan shared that the group will ideally be looking for a mixed use residential and commercial entity — a thought echoed by Dialog, the firm hired by the group to come up with a best use for the land. Far from having tenants lined up, a vision for breaking ground on the corner still appears a few years off, but there may be a silver lining to a longer timeline. That silver lining is the lessons we can glean from the troubles experienced by our Winnipeg counterparts.

Now that the land assemblage is complete, the development group and the city need to be sure to scrutinize any potential deal from all angles before jumping into bed with a suitor for the property. They must take time to complete multiple rounds of public due diligence, or they run the risk of problematic deals like the one that bogged down Winnipeg’s CentreVenture late last year. Long from being solved, that deal has riled up one of the biggest players in the city and tarnished the golden-boy-like appeal of Winnipeg’s rookie mayor, all without a suitable end in sight.

There are examples out there that prove a mixed-use complex works in other centres similar to Brandon’s size. Often times, they are not saddled with eight months of what seems like an eternal winter, but the concept makes sense for this particular piece of land.

It is a good sign as well that the corridor developing along Princess Avenue is coming into shape. The fact it will house a further expanded YMCA, a lively summer park and the Kristopher Campbell Memorial Skate Park shows that the Ninth Street property lends itself to catering to a young and vibrant crowd. Add in a potential theatre complex and another more wide-scale living centre in the former McKenzie Seeds building and the change we have so desperately sought begins to take shape in the downtown.

The biggest challenge that will remain for Renaissance Brandon is the need to have a solid win on a project. Small steps are good, but to make a splash seems to be in the best interests for the organization moving forward, especially from a funding perspective both at a civic and provincial level.

With that said, though, the eagerness to make that splash should be somewhat tempered with the desire to make sure the right tenant is in place, thus ensuring a success as opposed to a white elephant-type failure that could cripple public perception of the organization.

It is funny; the Ninth Street corner exists in the shadow of what was once the epicentre of life in the downtown, the Prince Edward hotel. A mixed-use property at Ninth and Princess may never be to the city what that was, but it sure would stand as a good step in the right direction to bringing life back to an area many have toiled for so long to make vibrant once again. 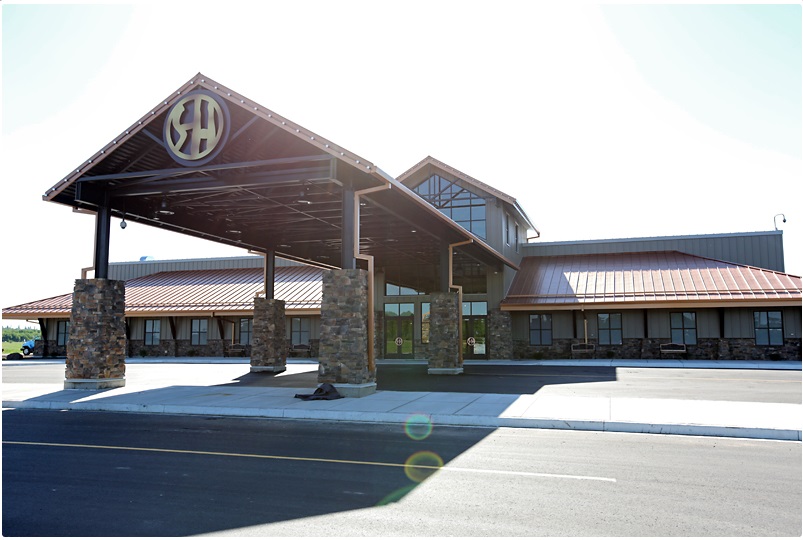 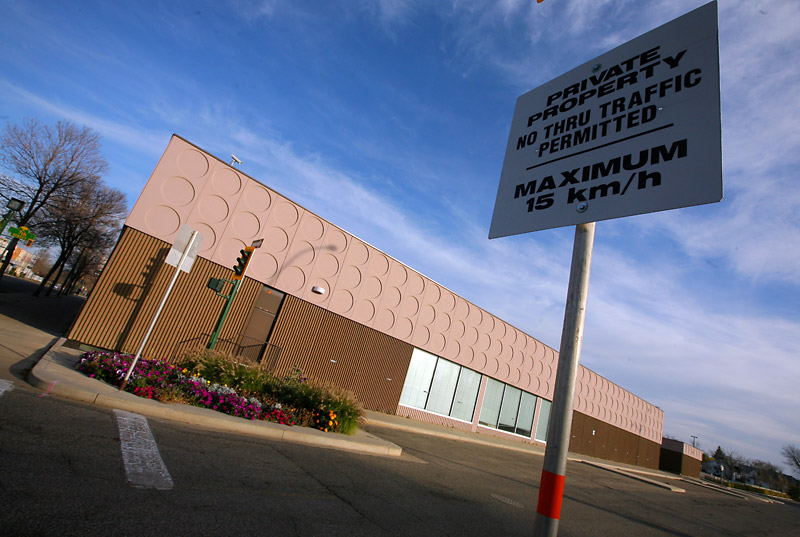 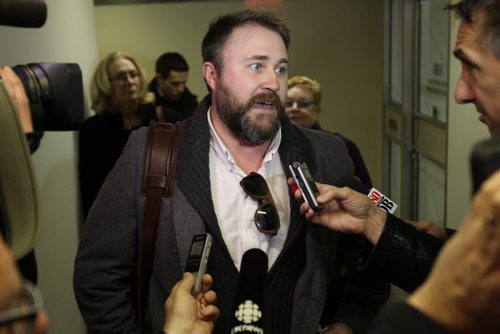