It didn’t take long for Winnipeg Centre to again garner some national attention.

This time, it was not for the colourful comments and quips made famous in the House of Commons by longtime NDP MP Pat Martin, but for his off-the-cuff remarks toward Green party candidate Don Woodstock at a recent riding debate.

Martin was heard calling Woodstock a “son of a bitch” after Woodstock questioned Martin on his record of helping people with mental-health issues in his riding.

This is by no means Martin’s first foray into the mud for some slinging — it’s but another in a long line of troublesome remarks from the feisty member of Parliament.

In the past, the colourful Martin has called some of his fellow members of Parliament “rat-faced whores,” among other things; he was the focus of a fairly contentious defamation of character lawsuit a few years back that was settled out of court; he threatened to punch a fellow candidate back in 2004; and finally he swore off Twitter after his remarks got him in hot water with former Conservative MP Vic Toews.

Sad to say, but elections have a way of bringing out the worst in people. The pressure is heightened and longtime politicians such as Martin are forced to defend their records as parliamentarians. It is a sad example of where our Canadian system is going, and further shows that muckraking seems often to be the first outlet to get a message across.

Attack advertisements and the undermining of other candidates have always been around, but with one month remaining in this campaign, the level of vitriolic disdain among plenty of candidates nationwide shows how far we have slid as a nation.

The free thinkers of the past have been replaced with ideologues bent on twisting a message to suit their own needs. It has taken some time, but we are smack dab in the middle of American-style electioneering — something Canadians swore against so adamantly.

It is not all doom and gloom, however, as locally there is cause for hope. An exchange on Twitter last week between Liberal candidate Jodi Wyman and Conservative incumbent Larry Maguire shows it doesn’t always have to be based around attack politics.

In the tweet, Wyman noted to Maguire that they had come across a Conservative campaign sign of his that had been knocked down. Wyman — or presumably someone from her team — stood it back up and informed Maguire that it was broken. Maguire’s team replied in thanks and posted a picture of the sign with Wyman’s close beside.

However small the gesture, take it for what you will, it showed from both candidates that some civility can exist in campaigns. Candidates can defend with fervour their message and their particular party’s platform — as Wyman and Maguire will continue to do — but when things go into the realm that Martin went to Wednesday evening, it introduces doubt as opposed to hope in our future processes.

This behaviour has become indicative of the past decade for all parties — and may be one of the prime minister’s legacies should Oct. 19 not go his way.

The image of politics in Canada has slipped, and as a nation we have become somewhat battle weary with it all — and this is causing a shifting message to resonate with voters.

Messages of hope, hard work and reclaiming the Canadian image are moving to the front seat, while fear of terrorism, threats to national security, doom and gloom economics and “just not ready” campaigns are beginning to fall by the wayside.

It has taken close to a decade, but Canadians appear to be closer to reclaiming the ideals built under parliamentarians and leaders such as Joe Clark, Lester Pearson, Jean Chrétien and even, dare I say, Brian Mulroney.

Their tenures were not free from difficulties, but at the same time, their governments served up some of Canada’s greatest successes — successes, of which Chrétien reminded the nation in an op-ed piece this past week, that included assisting in the founding of the United Nations, aiding in freeing Nelson Mandela, peacekeeping missions in many war-torn countries and the defence of our national unity, among other things.

Given the choice of which type of representative Canadians appear to want in Ottawa, I think the mood is shifting. Fear-based leadership and attack-style politics such as the Americans have been subject to for decades doesn’t appear to resonate as well here anymore. 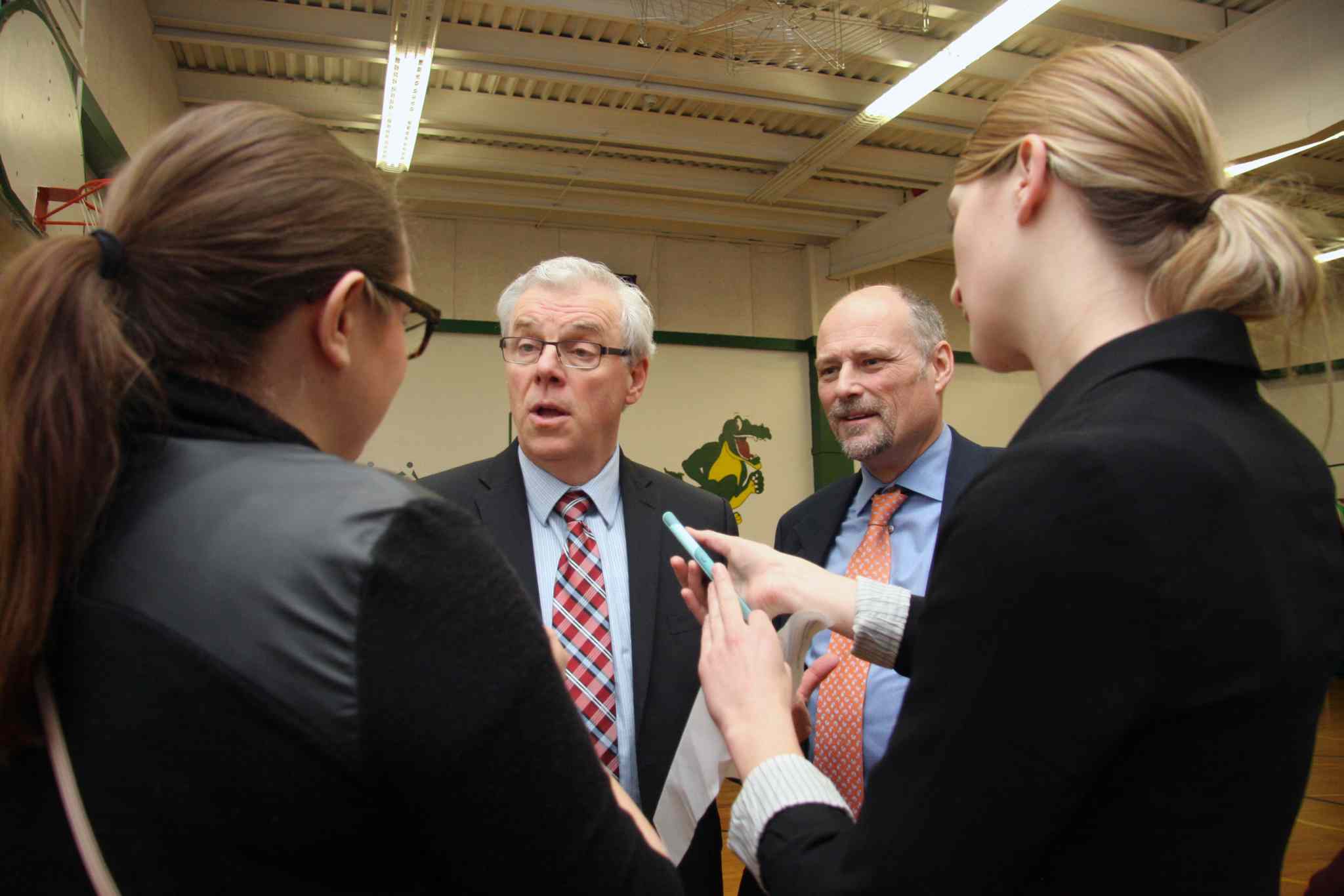 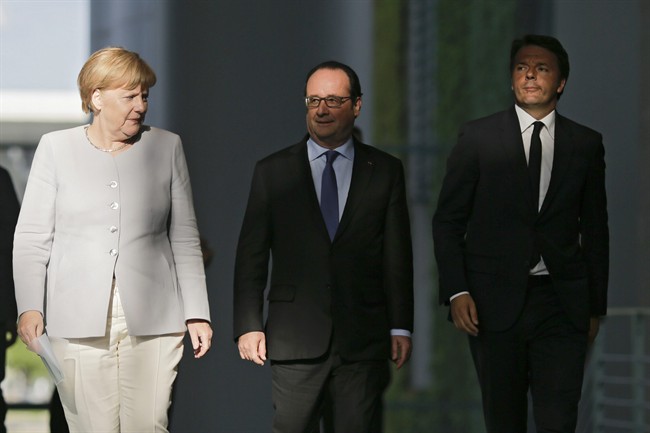 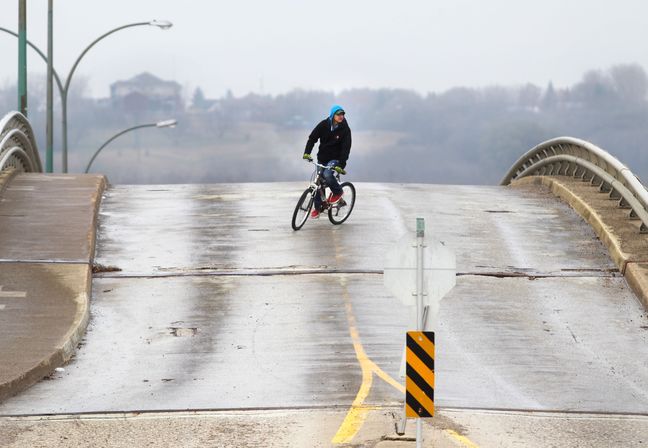